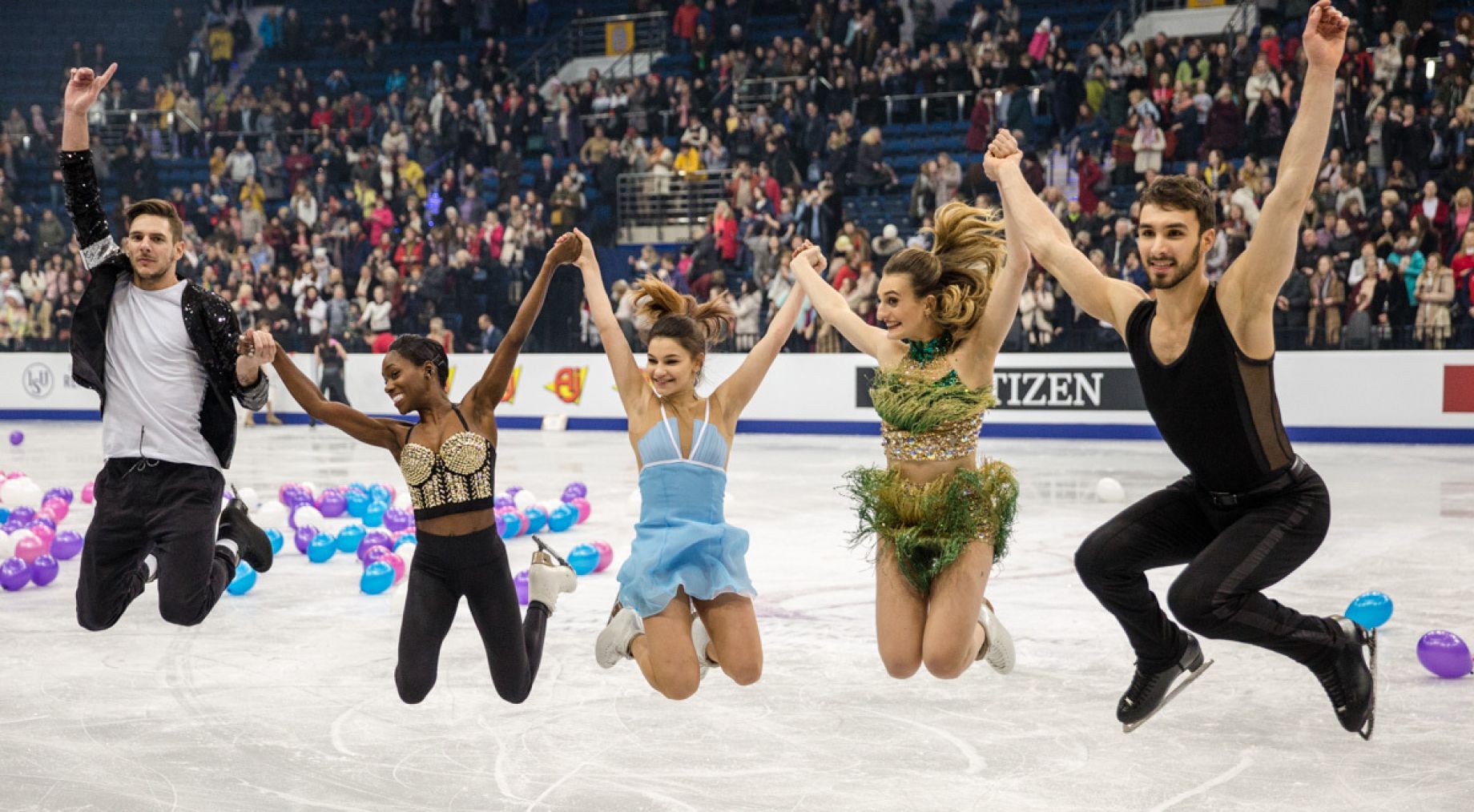 For almost a week Belarus was the centre of figure skating in Europe. The top skaters of the continent, including the Olympic champions, came to Minsk to compete for the best of the best title.

Who are the winners?

“It was really difficult to compete after such a long break since the Olympics. It was quite complicated. And knowing that it is my final career competition, it was really hard to win here,” Fernandez told the packed 15,000-seat Minsk arena about his decision to hang up his skates. This victory in Minsk equalled the 2018 Olympic bronze medalist and two-time world champion the record of Russian skating icon Evgeni Plushenko. Russian sixteen-year-old Sofia Samodurova stormed past fellow Olympic champion Alina Zagitova and clinched her debut gold in the ladies’ single free skating program. Vanessa James and Morgan Cipres of France became the first French European pairs skating champions since 1932 after a stunning display in Minsk.

Vanessa James and Morgan Cipres: “We’ve made history. But we’re gonna keep on going. This is not the finish for us,” Cipres shared his emotions after the event. The duo rounded struck gold as they built on their overnight lead of nearly three points over defending champions, Russians Evgenia Tarasova and Vladimir Morozov. Another French pair Guillaume Cizeron and Gabriella Papadakis won their fifth consecutive European title leaving their Russian rivals Alexandra Stepanova and Ivan Bukin far behind. “We are really happy. That skate was almost technically perfect. The crowd was really uplifting and we couldn’t be more grateful to them,” said Cizeron.

During the closing ceremony, Aleksander Lukashenko also took to the ice to thank the athletes, judges and the audience. Besides, he expressed his belief that Minsk had deserved to host the European Figure Skating Championships and proved it can do it very well. Indeed, judging by numerous overwhelmingly positive reactions on social media, the ice skating community can’t but agree with the Belarusian leader.

About 105,000 spectators from more than 30 countries visited the large-scale championship. According to the Belarusian Union of Skaters, 30,000 tickets were purchased by foreigners from Japan, Chile, Germany, Italy, Slovakia, France, Lithuania, Latvia, the Czech Republic and other countries.